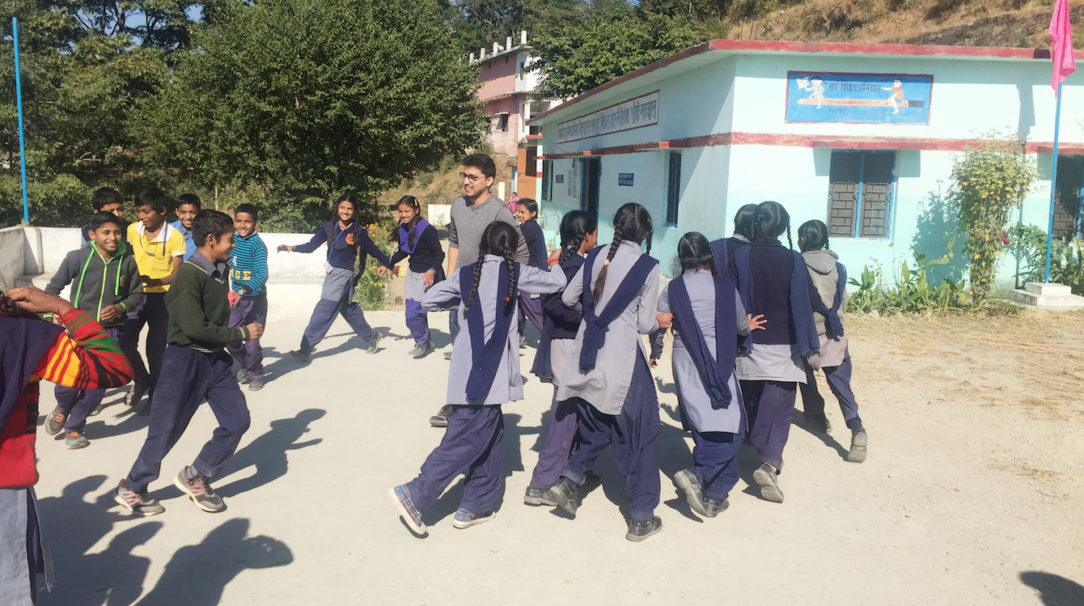 Beyond Eye, which is an initiative that operates at village level to educate and empower youth on their sexual and reproductive health and rights, conducted a workshop with school going youths (aged 10-14).

The objective of this workshop was to –

During the workshop, we observed that because of the shame attached to their reproductive organs, there was not much awareness (including names as well as functions of these organs) about the same. Also, when the facilitators asked them about the changes which they noticed while growing up, the children mentioned about facial hair growth, increase in height, breaking up of voice (in the case of boys) and female voice becoming “melodious”. However, the children did not mention any changes pertaining to sexual and reproductive organs, menstruation or their sexuality.

The girls said that there was not much talk or information exchange pertaining to the reproductive organs. Even within their families there is not much discussion on the same. Also, when it came to information on sexual and reproductive organs, they did not have much information. Only one of the 13 girls present, knew about menses and she had some information about it (for example what to use-pad or cloth etc.). However, other girls singled her out as soon as she opened up, which made her uncomfortable.

She also talked about her restricted access to certain spaces when her menses began, like being denied entry in the kitchen and temple or , not allowed to serve food and kept in seclusion while menstruating.