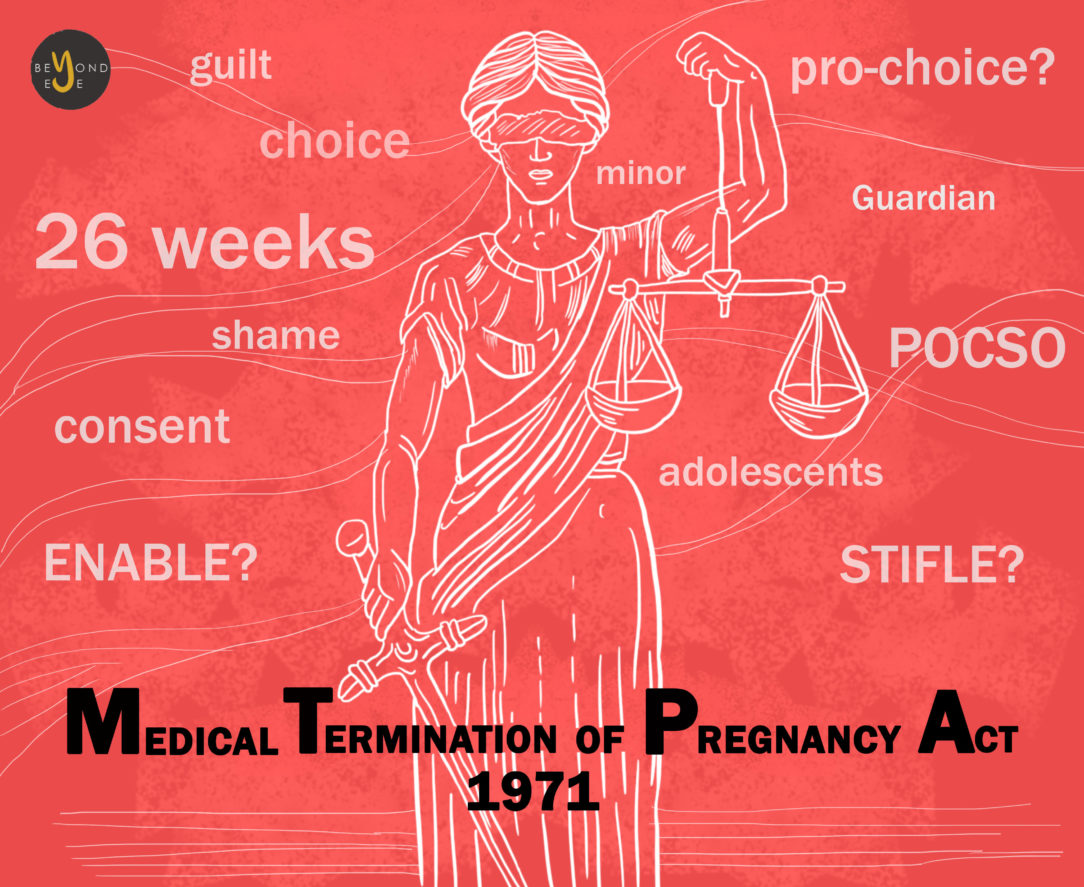 Abortion for adolescents: Does the law enable or stifle?

The Medical Termination of Pregnancy Act, 1971 (“MTP Act”) is a piece of legislation that seeks to regulate the practice of abortion in the country. By making registered medical practitioners as the sole professionals to carry out the abortion procedure, its aim is to ensure safe abortions in the country. However, despite such an objective certain provisions in the MTP Act act as barriers to safe abortion practices. Some instances are provided below:

I did my schooling from the city of Lucknow. In 2010, I joined NALSAR University of Law, Hyderabad for a course in B.A. LL.B. (Hons.). After graduating in 2015, I joined a law firm in Mumbai where I worked in different practise areas - capital markets, banking & finance, litigation and arbitration. In June 2018, I left the firm to pursue a long-held interest in photography and enrolled for a short term foundation course in photography at the Sri Aurobindo Centre for Arts and Communication, New Delhi. Having completed the course in September 2018, I took to freelancing and since then have been working on developing visual stories on assignments of my own choosing.